Eddie is excited to announce that today Nettwerk Records released ‘Joann‘ – the first single off his new album “Before The Bridge”, due out in the spring. 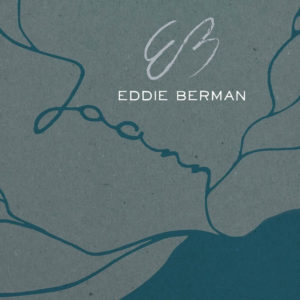 “Two years ago, I married an incredible woman named Joanna. And though she gets mildly pissed at the multitudes of people who constantly mistake her name for ‘Joanne’ the three-syllable ‘Joanna’ just didn’t work in the song. So glass half full: I wrote a song for my wife; glass half empty: I didn’t get her name right…

And here’s a live solo performance of the song, recorded in the hallway: 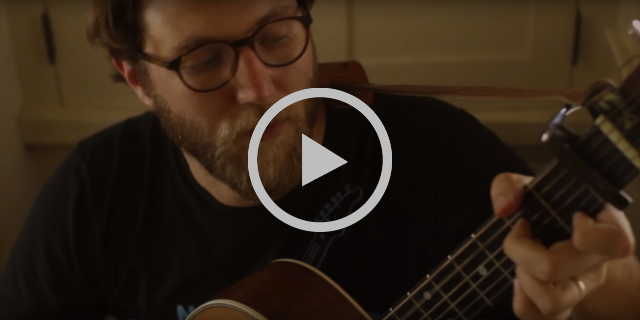